At the age of 22, Yash Sutaria has already solidified his success by establishing companies based on the belief that client satisfaction and extraordinary quality are the most crucial facets of a lucrative business.

Canada born to immigrants of India, he and his family came to America when he was only three months old. Crediting his parents for instilling in him the desire to innovate and persevere, Yash found his passion in the complexities of business and finance, ultimately leading him to pursue a business degree from SMU.

With the mindset of a young mogul, Sutaria promptly ventured into various business opportunities ranging from the service industry to stock trading. His true success began at the age of 19 with a company called Greek Socials in the niche market of hosting events for fraternities and sororities. Greek Socials swiftly became the largest Greek event planning company in the nation. Despite the ebb and flow of running a business, determination and tenacity led to Sutaria earning his first million by the age of 20.

Sutaria’s initial success allowed him to achieve his next major endeavor, Fat Bear Agency. The agency provides custom apparel, promotional products, and social media management for its clients. Together, Greek Socials and the Fat Bear Agency made over 2 million dollars in the last year, and this was all by the age of 21.

Currently, Sutaria is focused on expanding his companies worldwide and motivating the next generation of entrepreneurs with the launch of his new coworking space, Fat Bear Coworking, located in the heart of Downtown Dallas. Founded with the belief of giving back to the community and making a difference, Yash intends for Fat Bear Coworking to become a hub of networking and growth for a multitude of industries. By creating the necessary atmosphere and environment for business owners to thrive, Fat Bear Coworking is destined to prosper.

Planning to share his experiences and create an oasis of inspiration where young entrepreneurs like himself can achieve the same level of success, Yash Sutaria is dedicated to his cause and pursues his goals with unwavering resolve. 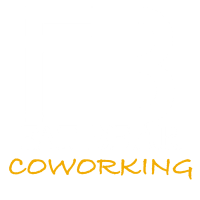 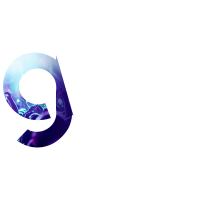 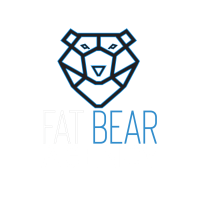 Never underestimating the power of giving back, Yash believes making a difference in the community and improving the world around him will always yield the most phenomenal results.

Recognizing every dollar matters, offering opportunity is a vital mission for Yash. He sponsors community outreach programs, hosts numerous events, and even plans to form a foundation to provide higher education to impoverished youth.

Cementing his success at an early age, Yash is a paragon for aspiring entrepreneurs around the world. He often offers advice to motivate and guide young business owners down the path to prosperity.

The most significant aspect at the core of all Sutaria’s businesses is the basis upon which they’re built. Through impeccable service and by providing exquisite quality, Yash Sutaria propels his clients to exceed their objectives, benefiting organizations and those around them in the process.

We would love the opportunity to see you and your business thrive, let us know how we can help!